Working As A Team

Year Two keep going to the end! This week has been so much fun and so busy it’s hard to decide where to start.

Our tie-dye t-shirts turned out brilliantly! We got to discuss the patterns and bright colours, and how they represented so much of what the 1960s was all about.

Year Two got to the be the guinea pig class for Community and Educational Physical Development’s (CEPD Chester) brand new Year Six Playground Leaders. The leaders were given a full day of training from the CEPD team and then delivered an outstanding workshop to our class. They made small routines for the class to complete using their throwing, catching, jumping, running and many other skills. The new Playground Leaders were fantastic! So enthusiastic, motivational, positive and considerate of the class’ needs. Year Two thoroughly enjoyed it and gained lots of new skills.

During this term, Year Two have been learning about some different stories from the Bible. This week we learned about Jairus’ daughter. We watched a little video showing the story, then talked about how the people there must have felt. We then had a special visit from Jairus and his wife (Roman & Summer) and got to ask them some questions about how they felt. We then wrote how we would feel if we were there and what we can learn from this story. Some of the class said it made them happy because they felt Jesus would care for them when they needed help.

We had a special workshop with Mr. and Mrs. Hopkins all about the 1960s. The class got to have a fully immersive experience of the 1960s, including handling shillings, tasting Angel Delight and dancing. The class even got to form a giant (and very loud) conga line to celebrate England winning the 1966 World Cup.

Things were going so well, until….

There was an environmental crisis in Year Two! When we all arrived, there was a big sign saying ‘Environmental Crisis – Keep Out’ on the door.

The worst was yet to come. When Year Two were eventually allowed to enter the class, the scene of absolute chaos was too much to handle! The entire classroom has been ransacked. Tables were turned over. Chairs chucked about. Pens, pencils, rulers, rubbers, paper and all sorts on the floor. Our amazing tie-dye t-shirts dropped on the floor. It was awful!

What could we do? There was so much to do. We had a chat about where to start and decided it was best to tidy up the small things first. Everyone did their bit and picked up all the small things on the floor and in no time, the class was looking so much better.

Once we had finished the small things, we talked about how to fix the big things. We decided the best thing to do was to work as a team and make sure we keep talking to each other. With a bit more hard work, we picked up the big things and made the class look as good as new.

We then had a really good chat about how we felt when the classroom was a mess. We decided we didn’t feel safe, happy or want to be there. We got talking about the wider environment and what it’s like around the world where there is lots of pollution. We looked at a few pictures of places where there is a lot of rubbish, including a beach covered in garbage. We decided we wouldn’t like to be on that beach. But what can we do?

We had a really good conversation and came up with a few ideas:

We talked about the small things we could do to keep the environment clean; like reduce, reuse, recycle. But we knew we needed help with the big things. We decided to write a letter to MP Theresa Villiers, the cabinet member for the environment, to see what she could do to help.

This was such a fun day where we learned lots of practical things we could do to protect the environment.

It has been a fantastic term in Year Two and Mr. Sparks has been so impressed with how hard they have worked.

Next term, we are learning all about transport and travel in our new topic ‘Transportation Exploration’.

Although we can’t be together we are always there for our friends. Reception A and B saying hello to each other fro… https://t.co/pKfKVaaBBx 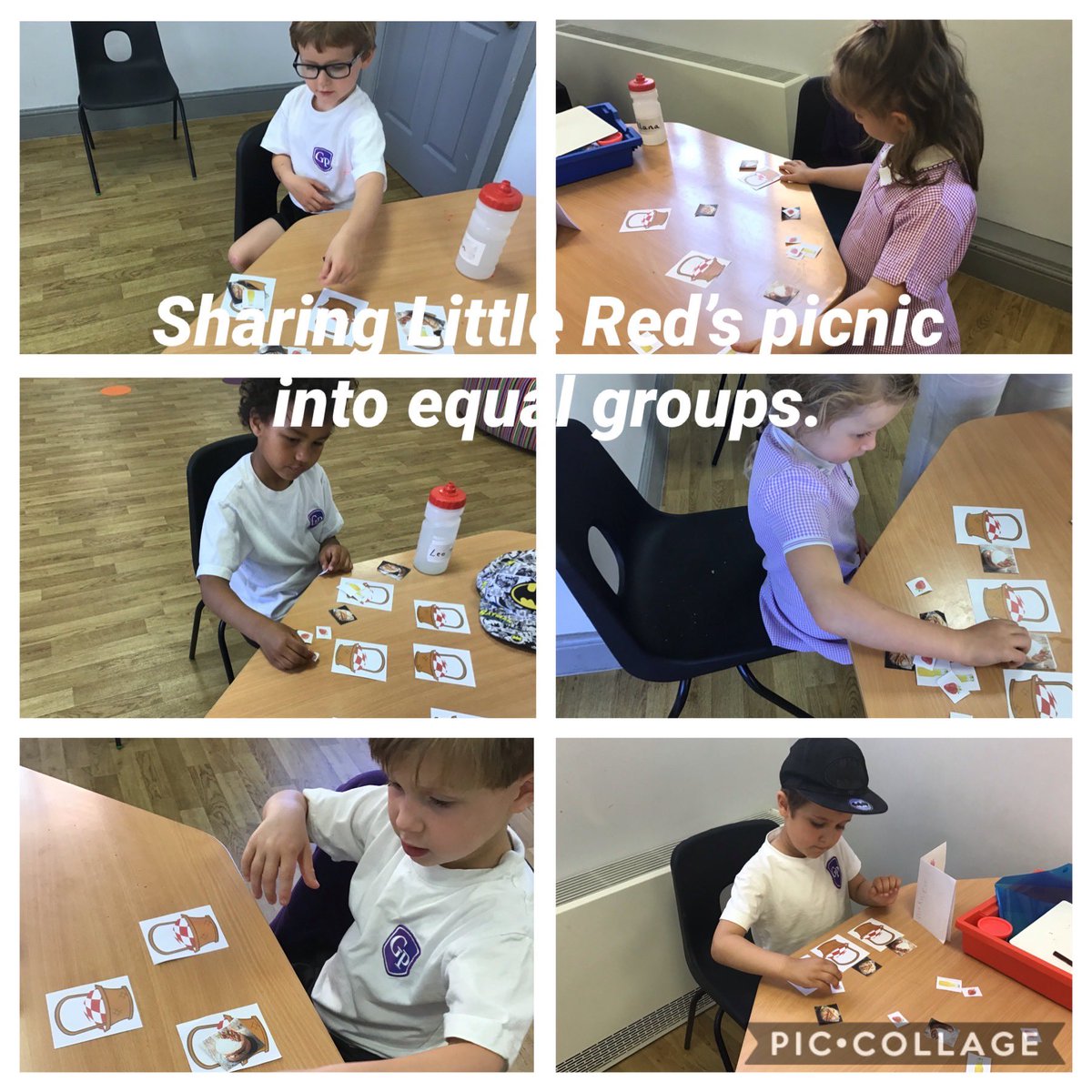 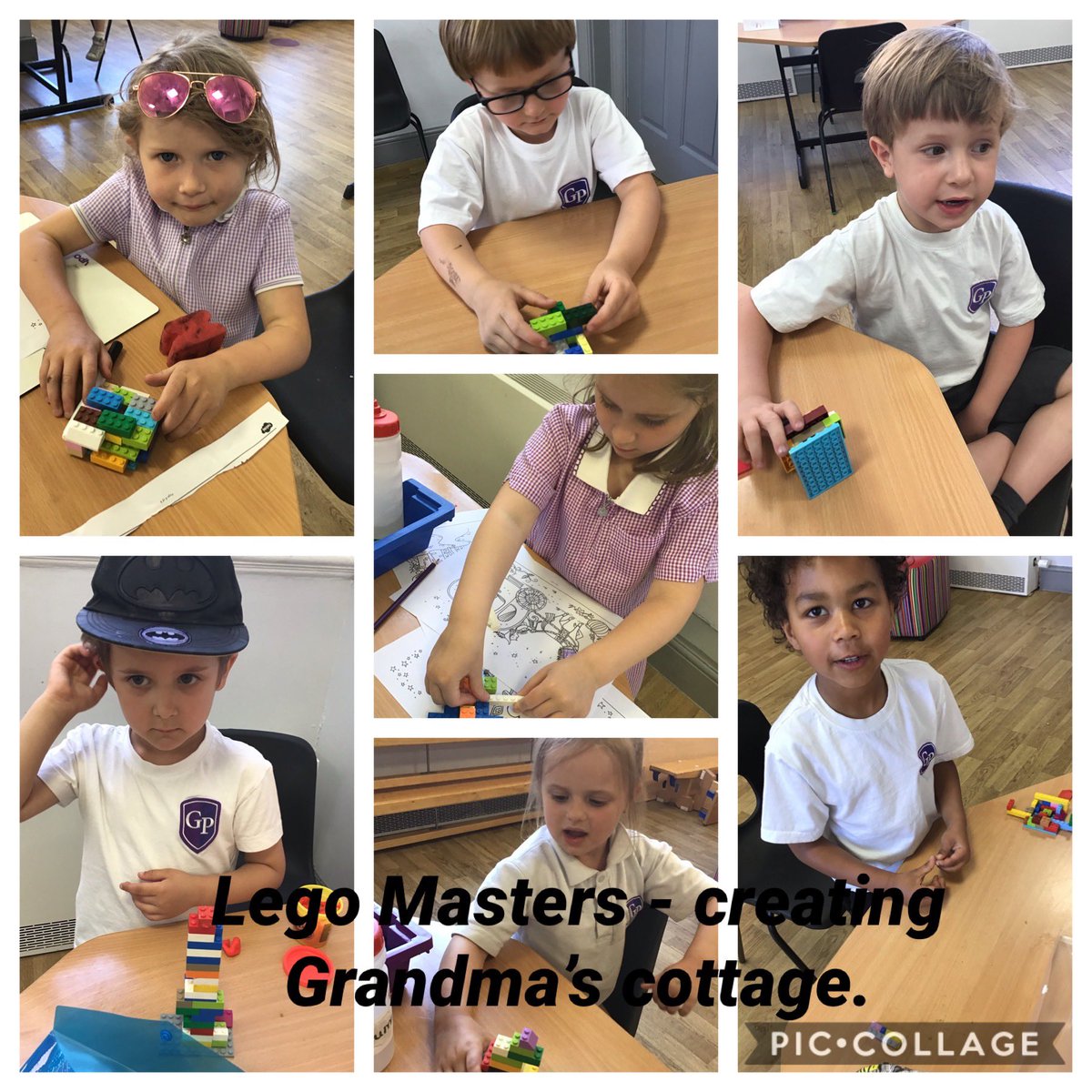 Up early and straight to work for year 4 @GrosvenorParkA well done everyone #schoolreopeninguk #homelearning… https://t.co/T0R1Kyi34y